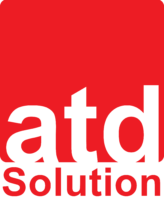 PCCW Solutions is the IT and business process outsourcing flagship of PCCW Limited, which also holds interests in telecommunications, media, property development and investment, and other businesses.

Responsible for a growing number of large-scale IT projects in the public and private sectors, PCCW Solutions holds a wealth of experience and expertise and is viewed as a major industry player in Greater China. To learn more about PCCW Solutions, please visit http://www.pccwsolutions.com. 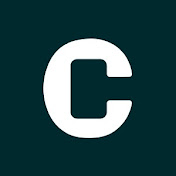 Data is at the heart of what we do.

Your single partner for cryptocurrencies investments, advisory and trading. 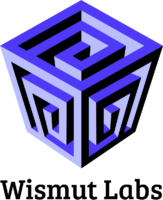 Wismut Labs is a Singapore-based technology innovation company. We help our clients to modernise and transform their products, services and operations.

NSW Treasury leads the economic, jobs and investment conversation across New South Wales. From its position at the centre of government, Treasury drives the economic development strategy to guide the State’s growth for the benefit of the people who live, work and study in NSW.

the NSW 2040 Economic Blueprint, which sets the direction for our continued success in a changing world and expanding global economy
Outcome Budgeting, which puts the needs of the people at the centre of investment decision-making
the NSW Generations Fund, which helps keep the state’s debt at a sustainable level while sharing the benefit of its returns with the people of NSW by funding community projects; and
the Federal Financial Relations Review — an independent review of the State’s revenue system so that it can work better for all, including better integration between state and federal taxes. A joint venture company of ST Engineering and Singapore Power group, SP Telecom combines the agility and flexibility of a growing company with the strength, reliability and integrity of our parents to help customers succeed. Offering high-value products and innovative services, SP Telecom plays an important role in helping enterprises achieve reliability and resiliency for their network.

We aim to improve the way people, places and things connect with each other by providing advanced network infrastructure, enabling technologies, and building smart ecosystems. We work with partners and customers to offer everyone a connected lifestyle in Singapore.

With our fibre network topology built alongside Singapore’s nation-wide power grid and connected through a large system of power substation assets, manhole and lead-in pipes into buildings, SP Telecom truly provides a differentiated design and diverse network solution for the discerning, best-in-class enterprises. 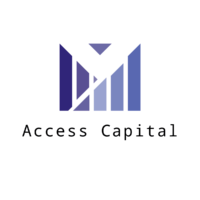 We specialise in printing brochures, reports, leaflets, fliers, handouts and more to help in the success of your exhibitions, events, seminars or launches. Paper & Ink staff are on the ground in each location coordinating with our printing partners and ensuring that all orders are correct and delivered as required by our customers. We understand the importance of ensuring brand consistency, protecting copyrights and safeguarding content confidentiality. All of our service partners are subject to confidentiality agreements and carefully vetted to ensure that there are no copyright infringements and that your material is safeguarded at all times.

Our easy to use web to print portal, simple online payment process and Pan Asia printing network are here to make your life easier, let us manage your Asia Pacific printing needs. We are constantly expanding our network which is currently providing printing services in Singapore, China, Hong Kong, Thailand, Vietnam, Sri Lanka and Indonesia.

InvestHK is a Government agency

IWS Fintech focuses on next-generation technologies that will impact lives in the next decade. We partner with world’s leading corporates to support startups / SMEs through co-development and co-creation.

We are an early stage venture capital firm focusing on Europe and on South East Asia.
We are thematic investors focusing on technology-enabled innovation bringing about
the transformation of the financial services sector. 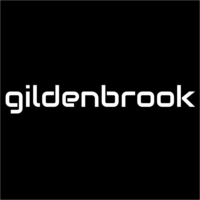