A leading merchant commerce platform in Asia, growth opportunities, presence and it commitment.

We’re Scotland’s trade and inward investment agency, here to help businesses around the world discover what Scotland can do for them. 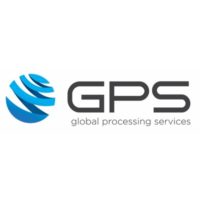 Global Processing Services (GPS) is the issuer processor enabling many of today’s most high-profile fintech innovators and disruptors. It is certified by Mastercard and Visa to process and manage any credit, debit or pre-paid card transaction globally.

GPS enables the emerging payments industry to deliver breakthrough innovations through a unique combination of proprietary technology, its people and partners. 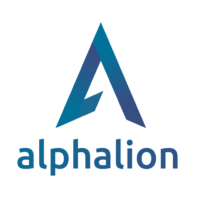 RegPac is an end to end Global Regulation Technology (RegTech) Ecosystem builder and Knowledge Sharing Platform.
We are a full stop ecosystem builder with a digital and physical presence and we strive to co-create with like-minded professionals as well as collaborate with the financial services industry, government bodies and regulators alike to engage in multilateral and bilateral initiatives. 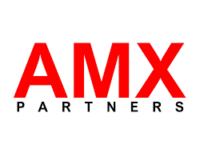 Based out of Singapore, we are a Fintech focused Pan-Asia Strategy Consulting Firm

RIMM provides sustainability solutions for companies of all industries and sizes. 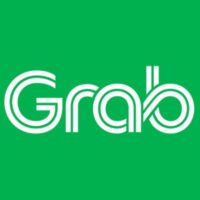 Grab Financial Group is a fintech platform in Southeast Asia

Venturecap Insights is the only source of accurate, comprehensive and up to date information on fundraising, valuations and revenue for startups and venture backed companies. GreenArc Capital is an Impact Credit Platform that connects institutional investors to sustainable credit opportunities with market returns in emerging markets with a focus on social inclusion.

In a world full of generalists, NetApp is a specialist. We’re focused on one thing, helping your business get the most out of your data. NetApp brings the enterprise-grade data services you rely on into the cloud, and the simple flexibility of cloud into the data center. Our industry-leading solutions work across diverse customer environments and the world’s biggest public clouds. As a cloud-led, data-centric software company, only NetApp can help build your unique data fabric, simplify and connect your cloud, and securely deliver the right data, services and applications to the right people—anytime, anywhere.

SingX is a Singapore based Fintech company, which is run by a group of ex-bankers. SingX has developed an innovative solution for cross border payments. The company began operations in Singapore in January 2017 with plans to expand to other Asian Markets. SingX has developed a proprietary technology ( http://www.singx.co) which enables both consumers & their businesses to enjoy a cheaper (more transparent), faster and more convenient way to make cross border payments. The SingX model is fully electronic and follows strict KYC/compliance standards. SingX has remittance licenses in Singapore, Hong Kong and Australia